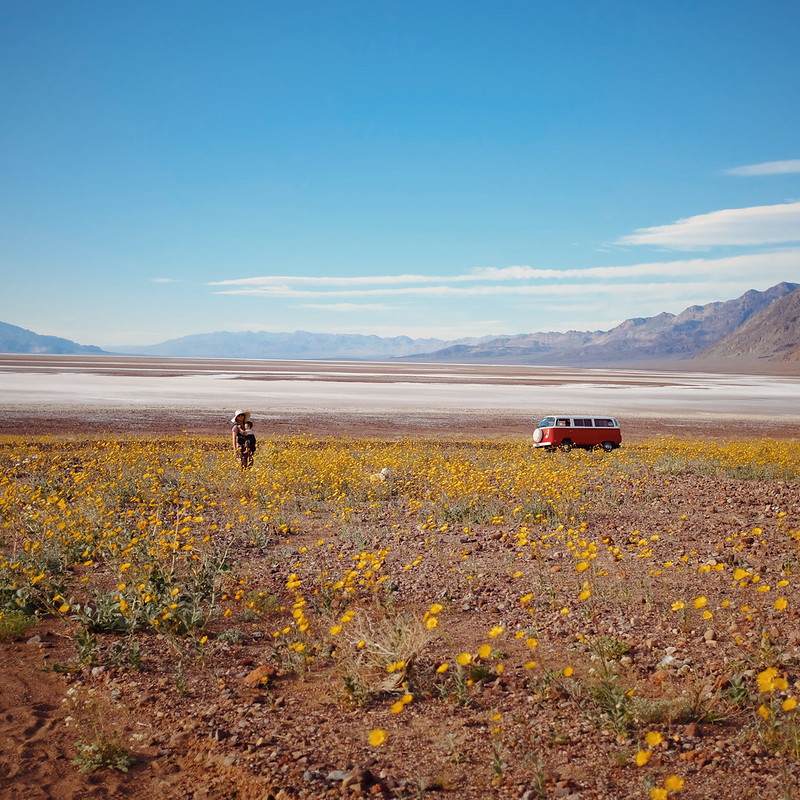 Happiness is a Volkswagen far from home. Exploring the new and the old, together with those who matter to you the most. Constantly reminded of the beauty in all things, in the most unexpected places. 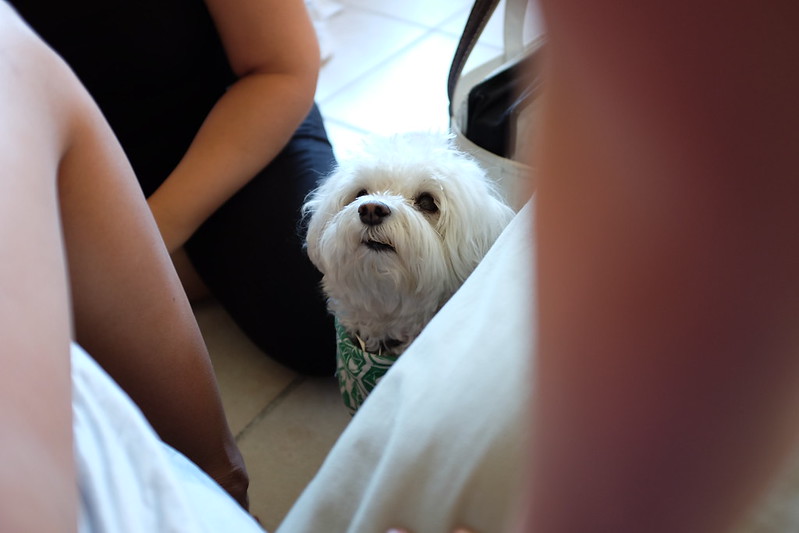 Sometimes it’s easy to humanize our pets, anthromorphosize their actions, and project our own feelings into their psyche. There are those rare moments however, that our relationship with the rest of the world (esp those who do not use words), starts to speak volumes. When we realize that we do not just live in our own world limited to only what we feel and experience, it becomes such a powerful reason to be a better human being. The love we know and share is felt and understood intimately by those we choose to share it with.

For those who haven’t had the pleasure of knowing Nickel’s personality, he normally doesn’t give a fuck. Until that day he and I both knew without a doubt – Kat is one of the strongest women we are truly blessed to have in our lives.

And for that to be said with two black beady eyes? That isn’t anthromorphosizing – he was simply telling the truth. 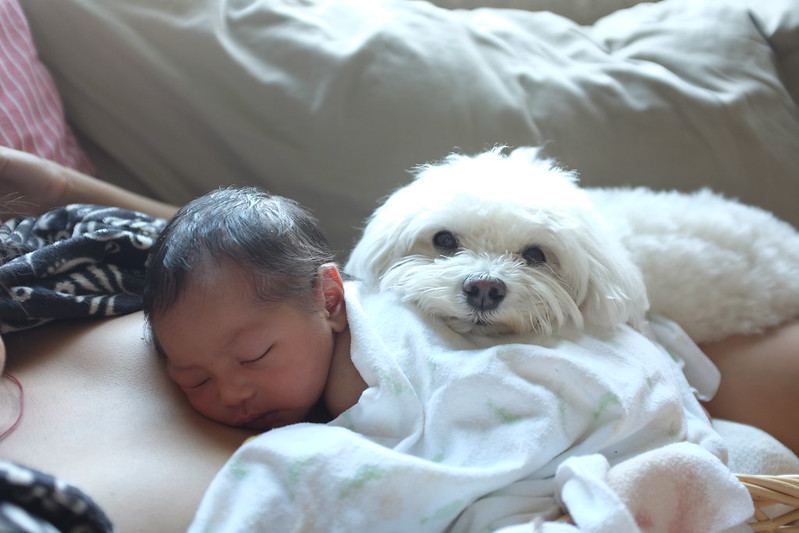 That we may continually be blessed by the fortune of good health, great company, and meaningful lives.

Happy holidays, from the warm hearts of Kat, Lovine, and Nickel. :) Nickel was on TV yesterday!!! I’ve been thinking a lot about why I haven’t been writing as much lately. Let’s see if I can try to change that. It’s harder to keep an open mind and trying to hash out coherent thoughts that are worthy of posting, and I always feel like I need to put myself up to higher standards. That, and a lot of same old, put a damper on things. But on rare occasions, I actually feel like writing down what’s been happening.

It was a very interesting day today. I started by replacing a leaky distributor housing o-ring of the Shitzuki, which was causing it to tinkle oil whenever it sat asleep. As expected with automotive matters and the fact that my mechanical knowledge pretty much just consists of being able to use a socket wrench, the projected time it took to complete the task at hand was tripled, but thankfully successful. So far. The o-ring was hard and flattened, and shattered once I took it out of the bugger. I just need to clean the oil spill after surgery, then I can see if it cures the drip.

Later in the afternoon Nickel and I decided to don my “Paul and Kat” hat, and hiked out to the Renegade Craft Fair to say hello to our crafter friends (and help Jon sell t-shirts). Thanks to Carmageddon, we tore through the 101 in 2 seconds. Apart from the usual awesome that accompanies attending these craft fairs, Jon pointed out something that I haven’t thought much about, but quickly realized as a profound truth. We were exchanging stories about how our dogs came into our lives, and he mentioned that he believes you simply cannot ‘choose’ your dog, but they should somehow come into your life fortuitously on their own, however it happens. I could not agree more!

I spent the rest of the night trying to take pictures of Carmaggedon, and met two random people on the bridge. One was a guy who makes videos on Youtube and took pictures of themselves planking on the median of the 405, and the other was a hobby photographer who traded some excellent photo tips.

As it has come to be expected from this corner of the intarwebz, pictures soon to follow. :)

As the final months of my 20’s draw to a close, the greatest revelations of my decade have decidedly turned towards the grace and tempered benevolence of nature. And although it is far easier to selfishly believe that the world revolves around yourself (which is true to an extent), I increasingly discover my own (ir)relevance outside the self perpetuating wheel of the modern world. F the system and everything else that tells you who you should be. The real world is not found in the jealousy of material goods and avarice. Listen instead to the winds of the desert, the rain of the forest, and believe in the whispers of your own heart. Desert Dog expects you to know better than what you think you already know right now. Go out, and discover.